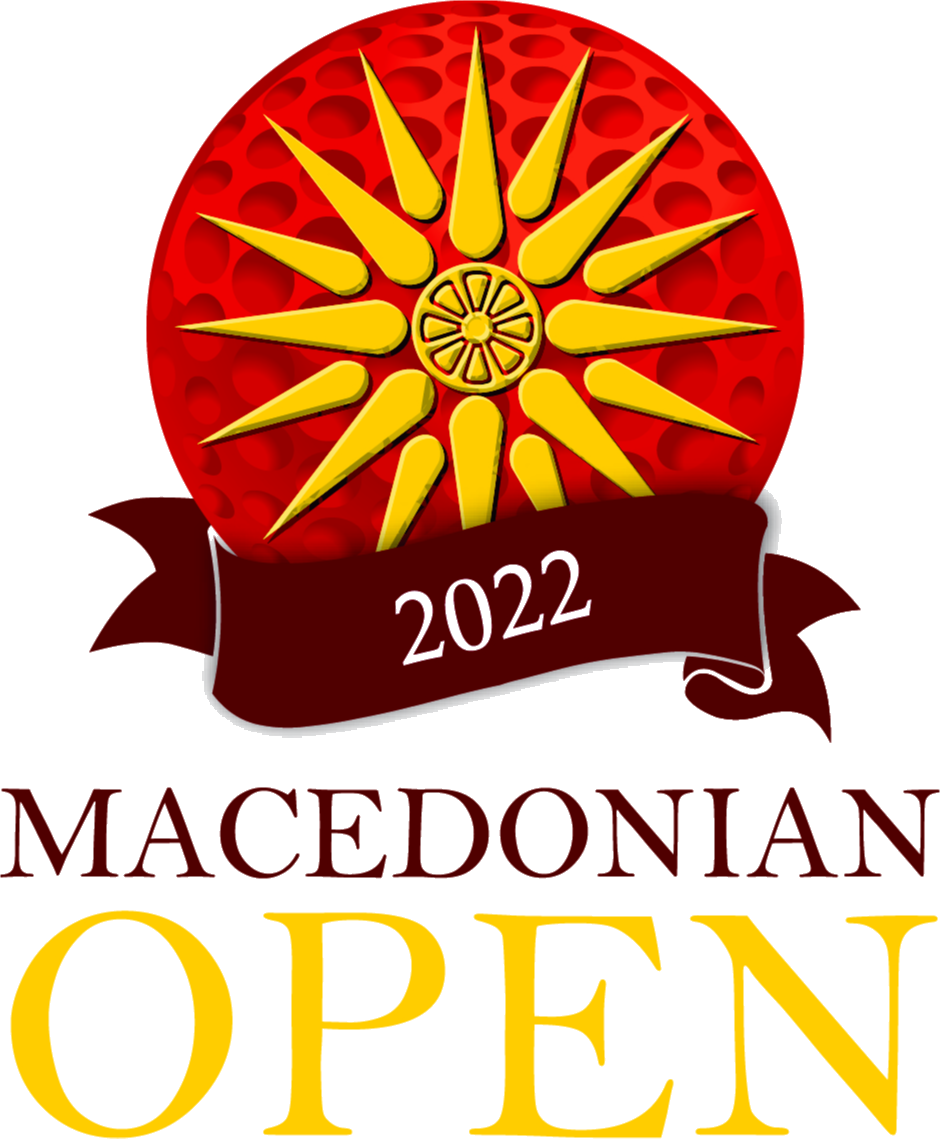 The Macedonian Open is one of Canada’s longest running golf tournaments and today is Canadian Macedonian Place Foundation’s largest annual fund raising event. Enjoyed by Macedonians young and old, and friends of Macedonians, it has become a wonderful and very special day of fun, camaraderie and competition…all supporting a great cause.

First established in 1942 by a group of Macedonian businessmen who golfed together every Tuesday afternoon, they decided to have a year end tournament to help raised much needed funds for the Canadian Red Cross during World War II. They named it the Macedonian Open and the event raised $1,000 for the Red Cross. With the success of the initial tournament the businessmen decided to make it an annual event and it continued on an informal basis for ten years bringing together Macedonians and friends but not as an ongoing fundraiser.

Stan became President of the Canadian Macedonian Senior Citizens Centre Association in 1990. He established the Macedonian Open Golf Committee and served as Chairman, working closely with Van and others to build the Macedonian Open into a major fundraiser. The tournament raised over $8,000 in its first year under the new direction.

With the tremendous support of volunteers, donors and hole sponsors the number of golfers quickly grew and in 1993, 216 golfers participated at Carrying Place Golf and Country Club. The format was the same as in all the prior years, individual t-times for foursomes. It made for a late dinner and a very late night for everyone; the event finished just before midnight!

The Macedonian Open is very fortunate to have numerous individuals and companies come forward and provide generous support. The golfers now include Macedonians and friends of Macedonians from a wide network of juniors, ladies and men. For many the Macedonian Open has become a highlight of the annual Macedonian social calendar. The golf scores for many may not be the main topic at the dinner table but everyone has fun and enjoys the camaraderie, while supporting a great cause. 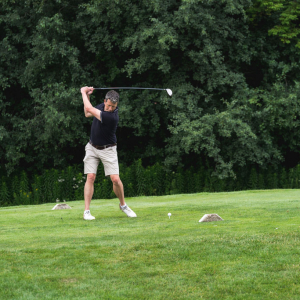 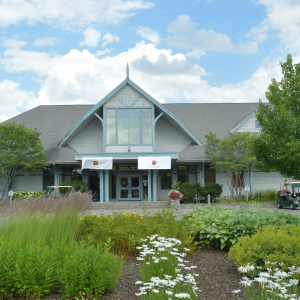 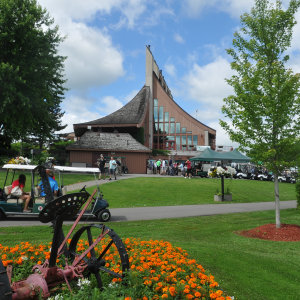 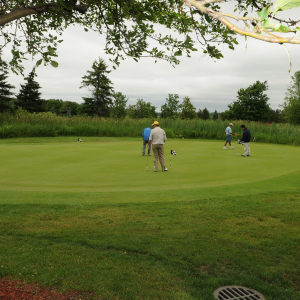 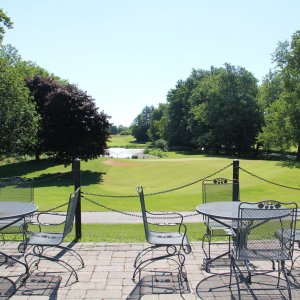 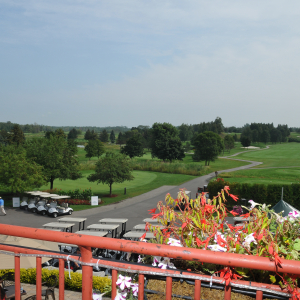 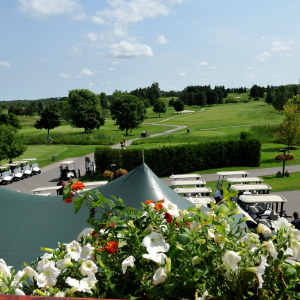 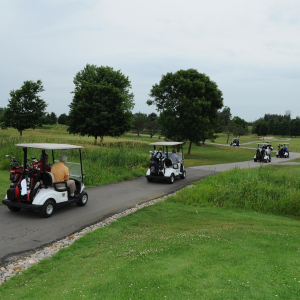 * Other sponsorship opportunities are available. Please contact us for more information.

We're not around right now. But you can send us an email and we'll get back to you, asap.